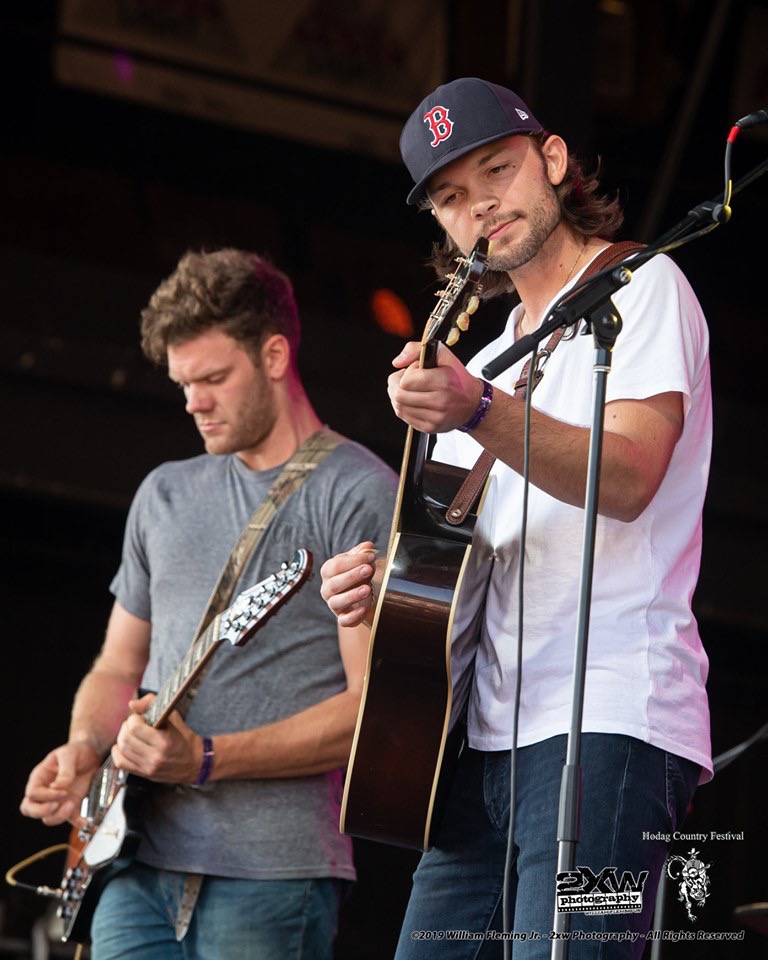 The Northern Lights of Nashville, Tennessee are one of the town’s most promising  groups. While grinding away at clubs in Music City, this southern americana band has created a sound blended with current and past influences of rock n’ roll and country music. Prolific songwriting accompinied by their fearless 3 part harmonies are largely the reasons that The Northern Lights have been showcased all over prestigious Nashville honky-tonks and songwriter establishments.

Did they just play that? Yes…yes they did. A band without boundaries with a setlist as random as the tracks on those peculiar vaults constructed of plastic and tape where people once stored all the best moments of their life. From new favorites to old school jams, you’ll hear it all on “The Mixtape” 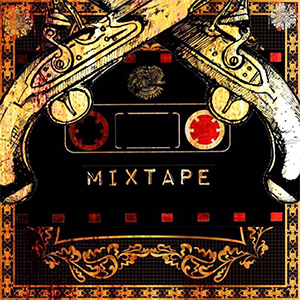 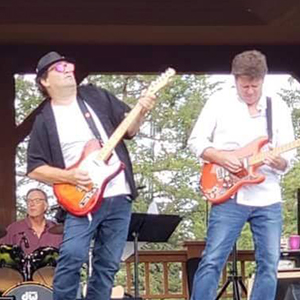 Michael Saint is a creative singer/songwriter based in northern Wisconsin. He performs throughout the Midwest from solo act to full band. If you were ever in the Green Bay area, I’m sure you’ve heard some of the TV and radio jingles he has written. In 2010, Michael and his band were invited to preform for the Super Bowl on Fox Network. Michael has shared the stage with some of the most recognized musicians in the business, such as: the Bodeans, Sheryl Crow, Lynyrd Skynyrd, VanZant brothers, Kid Rock, and Pat Travers, just to name a few.

High energy classic rock hits from the 70s and 80s! 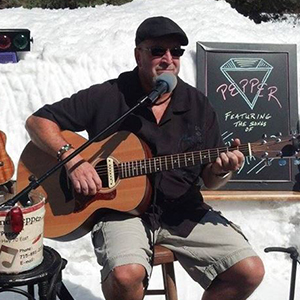 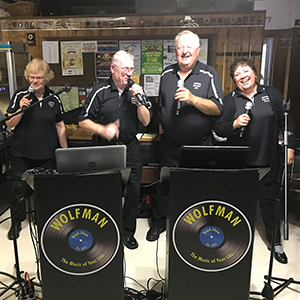 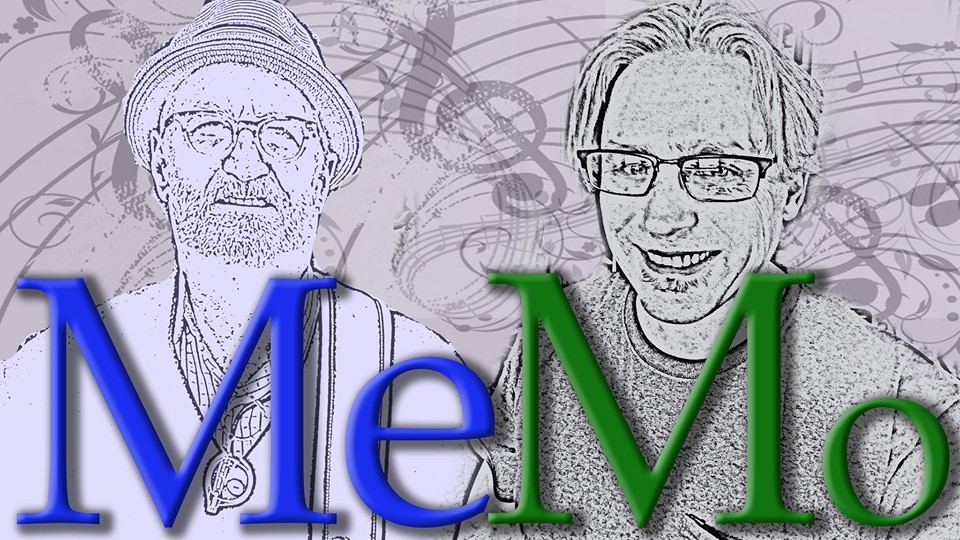 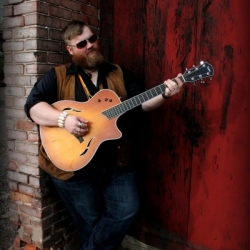 Kirby has been exploring guitar and writing songs since the age of twelve. Kirby’s wide range of influences helped hone his individual voice in songwriting. He notes his larger inspirations to be Bob Dylan, Neil Young, REM, Tom Petty, Stevie Wonder, and Johnny Cash. Band Camp Diaries says, “He has a unique approach to blending melody and attitude that makes me think of modern artists such as The Fray or Daughtry, just to mention a few.”